post-title How to Robot Proof Your Child’s Future Career

How to Robot Proof Your Child’s Future Career 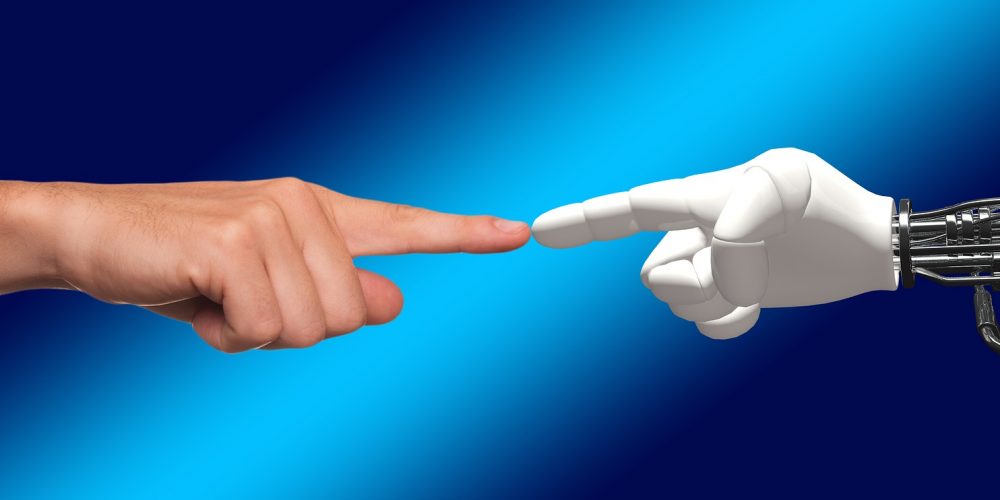 A recent study estimated that in the next two decades, about 47% of US jobs could be taken over by computers and robots. This Oxford University study titled ‘The Future of Employment’ authored by Michael Osborne and Carl Benedikt Frey, published in September 2013, analyzed how susceptible US jobs are to being taken over by computerization and artificial intelligence. Advances in the fields of artificial intelligence (AI) are making it probable that robots and computers will be able to perform jobs involving predictable, repetitive tasks, such as driving, bookkeeping, and even some jobs in the legal and medical fields such as filing routine legal documents or reading radiology scans. Many of the AI technologies are still in the development stage but the recent leaps in this technology mean that parents and educators are having to adjust the list of skills that are important for today’s students to learn in preparation for the job market of the future.

When listing the skills our children should be learning to enable them to have a successful career in the future economy, there are a few points to consider.

No one really wants to watch robots play football, sing a song or dance ballet. Jobs in the area of sports or the arts will still need humans to fill them. Yes, you could program a robot to produce artwork or write literature, but the work would then be a product of the explicit instructions provided to a robot and not a unique, creative work. Full creativity is one skill computer and robots lack and are unlikely to develop anytime soon.

Engineers, programmers, and data analysts are needed to develop the new technology that will drive future robots and AI. Even if robots take over routine maintenance of other robots, there will always be the need for human engineers to innovate and improve on the technology. Many schools are adopting STEM programs to prepare students for these future opportunities. Even kids not interested in a STEM career will benefit from learning the basics of computer science. It is likely that their future career may involve being assisted by robots or AI, and math skills are a necessary foundation for almost any career.

Some jobs will remain with humans because they require a level of manual dexterity and mobility that robots are unlikely to have in the near future. For example, jobs on location that require skilled work, such as a plumber and an electrician, are not likely to be taken over by robots any time soon.

Jobs that require a high level of Emotional Intelligence (forming relationships with others and understanding how they feel) and effective communication with others are unlikely to be taken over by robots. Yes, you could possibly program a computer to appear to be ‘caring’ but a robot lacks one crucial skill, the ability to empathize with others. Jobs that require forming corporate strategies and managing people or those involving caring for others are relatively robot safe. Ensure your kids spend enough electronic-free time so that they have opportunities to develop and practice their real world ‘soft skills.’

Kids in the Garden