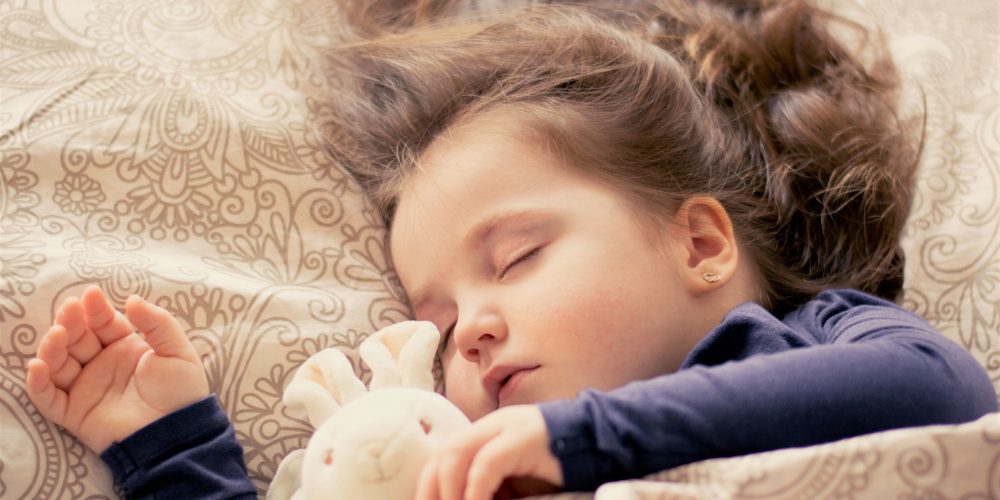 Until recently, the effect bright light has upon the sleep of preschoolers had not been specifically studied. A recent study by the University of Colorado Boulder has shown that preschoolers are even more sensitive to bright light than older kids and adults and their sleep patterns are easily disrupted by exposure to bright light at bedtime.

The eyes of preschoolers have a lens that is clearer than those of adults and they also have larger pupils. This allows their eyes to let in more light than those of adults. The body is prepared for sleep each evening with the release of a hormone called melatonin. Melatonin is produced by the pineal gland, which is in the brain and is connected to the part of the brain that is the ‘body clock.’ The body clock is affected by how much light hits the retina (a part of the eye). A large amount of light hitting the retina will suppress the production of melatonin, in turn delaying the onset of sleep. The researchers found that there was almost a 90% reduction in the production of melatonin after preschoolers were exposed to bright light.  In the research study, the impact on melatonin production continued for several hours after the preschoolers returned to their darkened bedroom.

It is common for preschoolers to resist bedtime by leaving their rooms to use the bathroom or to ask a parent for a drink of water. Once your preschooler leaves his dark room and is hit by the bright light in the bathroom or the family room, the production of melatonin is suppressed, and your child may look ‘tired but wired.’ His body is tired, but he is not sleepy due to the lack of melatonin. To help improve your preschooler’s sleep, experts recommend turning off overhead lights, using dimmer switches to dim the lights that are still on in the house, and finding a way to avoid using bright lights in the bathroom. In the evening, as part of the bedtime routine, try using a battery-operated lamp with a red colored light in the bathroom instead of the harsh overhead lights.