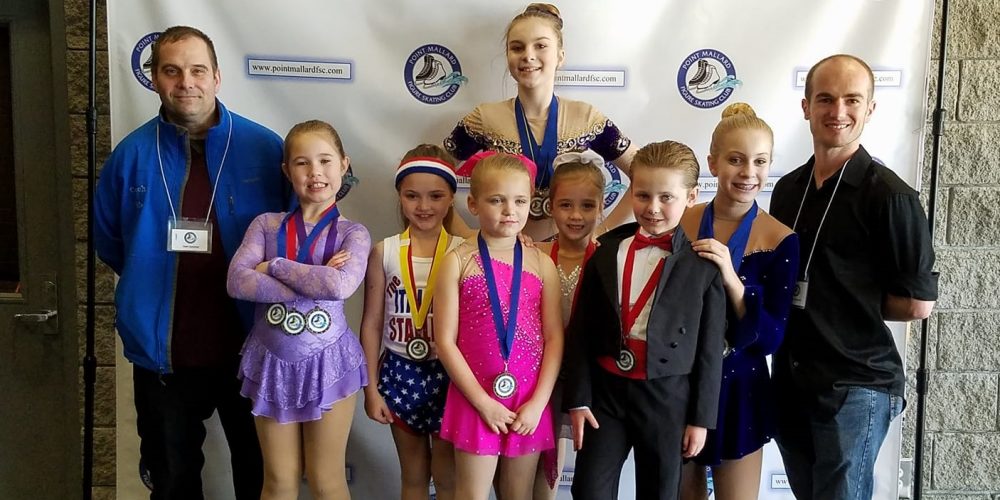 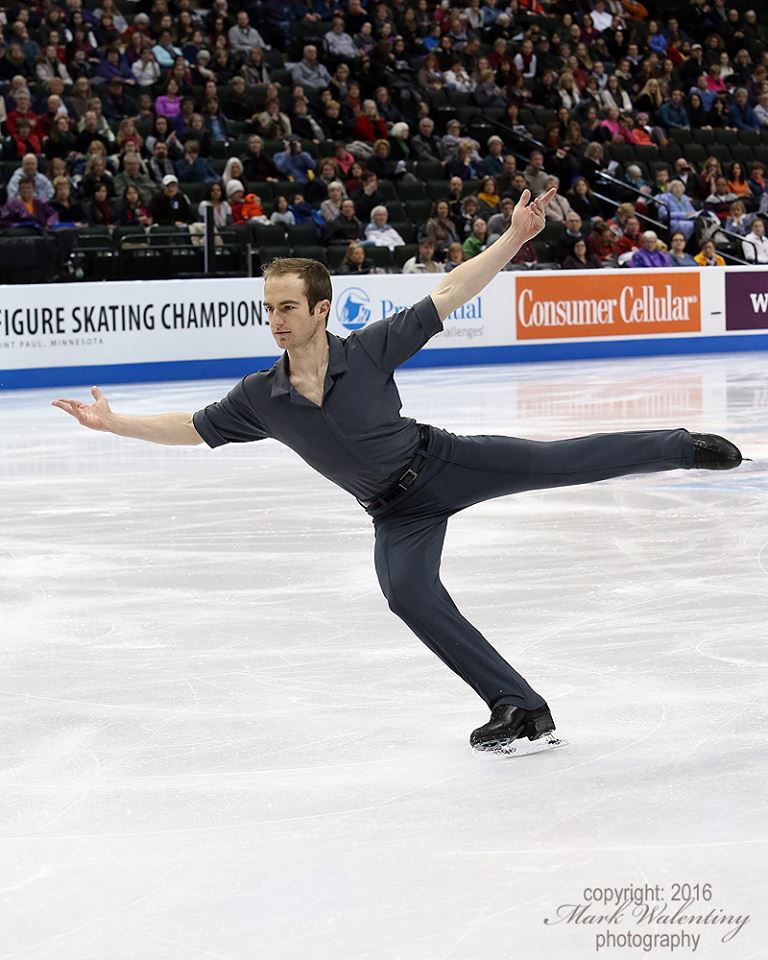 It’s uncommon to have an ice rink in the south, but Columbus has one. It’s even more uncommon to have a nationally ranked skater in the south, but Columbus has one of those too! His name is Robbie Przepioski and he is the director of the Columbus Figure Skating Academy. He began a little over a year ago, and in that time, the program’s enrollment has grown from 75 members to 195! And it’s no surprise, considering Robbie’s accomplishments.

Robbie, who is originally from California, didn’t begin skating until 14, which is considered a late start in the sport. By age 23 he was competing at the Olympic trials, an accomplishment many called impossible. Some national qualifiers start skating at the age of four! He came close to qualifying for the Olympics; however, he realized quad jumps were taking a toll on him physically. He made the decision to pursue a coaching career instead, but not until he completed a couple more goals: winning a pairs national skating medal and completing a back-flip on the ice. He accomplished both. “I did things I couldn’t imagine I’d ever be able to do,” Robbie admits, “It’s like winning the lottery…even though you have so much doubt in yourself… you can find ways to achieve things you never thought you could.”

Robbie’s career is inspiring and he’s using his accomplishments to inspire the children he coaches. “When I first visited Columbus…The kids were grateful and happy, but parents were stressing the need for help.” He decided to take a chance on the small southern town of Columbus. And according to Robbie, it’s been fun ever since. Recently, he took nine kids between the ages of six and 14 to compete in various regional competitions. At the most recent competition in Decatur, nine kids glided away with 24 medals. “These kids are competing and beating left and right. They are extremely talented. We’re looking like a powerhouse.” Robbie says with a smile.

Columbus Figure Skating Academy is a non-profit skating academy, teaching children to skate for fun or competition. Currently, their start-up costs are some of the lowest in the nation, around $140 for a 9-week course, including skate rentals. Lessons start at the age of five and are twice a week. When Robbie was asked who should join CFSA, he gave a bit of encouragement: “I think everyone should be skating, because one, everyone can do it…and you can start at any age.” He explains, “My oldest student was 84 years old when I began working with her. It was something she always wanted to do after seeing Peggy Fleming on TV.” CFSA offers lessons for those just learning to skate for fun, competition or ice hockey.

Signups start the second week of August. Sign up online at columbusfigureskating.com.

Tips for a Healthy Marriage