post-title The Skinny on Soy

The Skinny on Soy 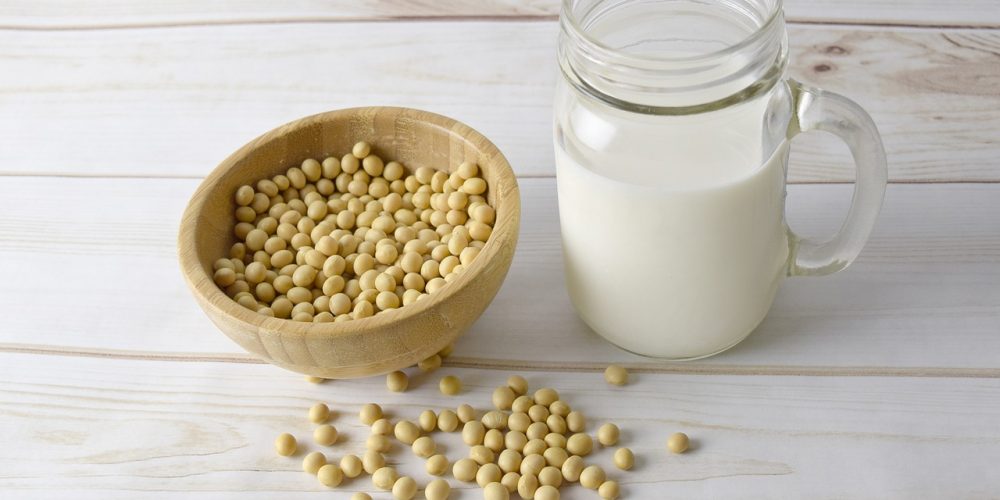 Soy food products, such as edamame and soymilk, are easily found in your local grocery store and are often marketed as being healthy. However, the safety of eating soy has been much debated in the last few decades.

Here is an overview of what you need to know before including soy in your children’s diet.

Soybeans contain enough protein to serve as a healthy replacement for meat but, unlike meat, are low in saturated fat, have no cholesterol and contain fiber. Soybeans contain many minerals, but also contain organic compounds called isoflavones. The chemical structure of isoflavones looks similar to estrogens produced in the body. Many parents are hesitant to allow their kids to consume soy products due to concerns that isoflavones will femininize boys or cause breast cancer later in life. However, research studies have not found that consuming soy moderately has any impact on testosterone levels in men and some studies found consuming whole soy foods may actually help reduce the chances of developing breast cancer.

Experts recommend serving soy to kids in moderation and to limit kids’ soy consumption to one serving a day. Avoid heavily processed soy foods, like hot dogs, since they may contain large amounts of sodium. For kids over a year old, soymilk may be a healthy alternative to cow’s milk. If your child is allergic to milk, consult with her doctor before offering her soymilk, as she may be allergic to it also. Select soymilk fortified with calcium, and avoid soy that is GMO by purchasing organic soy products. Also, anyone who takes thyroid medication should not consume soy within four hours of taking it.