post-title Speech Disorders in Toddlers | Signs of a Speech Delay

Speech Disorders in Toddlers | Signs of a Speech Delay 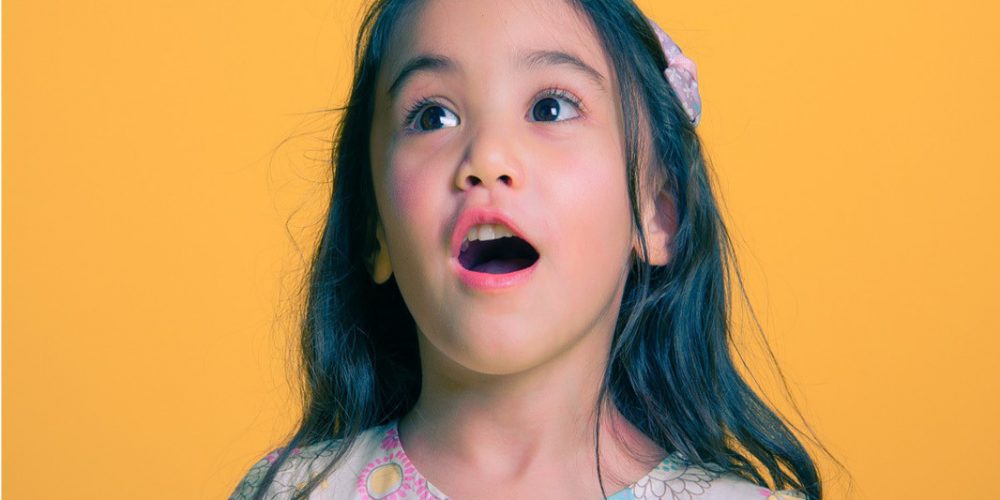 Speech is defined as the ability to produce and form the sounds used in the words we speak, and is a skill needed to communicate and interact with the world around us. Speech skills have their own developmental milestones associated with them, which parents can use to track their child’s progress.  Speech disorders in toddlers are sometimes dismissed as ‘He’s just shy’ or “He will get to it when he is ready.’ However, such a delay may be an indication of a speech disorder, so it best to have your child evaluated if he seems to be struggling to achieve his speech milestones. Here is an overview of the common speech disorders and how to tell if your child may have one.

Disfluency:  A disfluency is a disorder in which sounds, words, or phrases are repeated. Stuttering is the most common disfluency disorder. It typically appears between the ages of 2 and 4, when toddlers and preschoolers begin attempting to string words together and increate their vocabulary. A child who stutters may seem to struggle to speak and to have to force the words out, as if the words were being blocked. No one knows for sure exactly what causes a child to develop this disorder. However, research has shown that stuttering runs in families and have even identified the gene linked to stuttering. Stuttering typically goes away on its own after 3 – 6 months. If the stuttering seems to be frequent or to get worse continues longer than 3 months, or if you have a strong family history of stuttering, you may want to seek the advice of a speech language pathologist. Speech therapy can help manage this disorder and reduce your child’s frustration. If your child starts stuttering after the age of 3, he is even more likely to require speech therapy to treat it.

Infants:   If your baby does not babble and make consonant sounds by 8 or 9 months or cannot say at least one word by 12 months of age. (Test also for hearing loss, since this may be the cause of the speech disorder).

Toddlers:  If your child still communicates mostly by pointing and gestures after the age of 18 months.

Preschoolers and school age:  If your three year old cannot be understood by non-family members, has difficulty making sounds and being understood by age 4, or cannot make a wide variety of sounds after age 6 and still leaves sounds out.