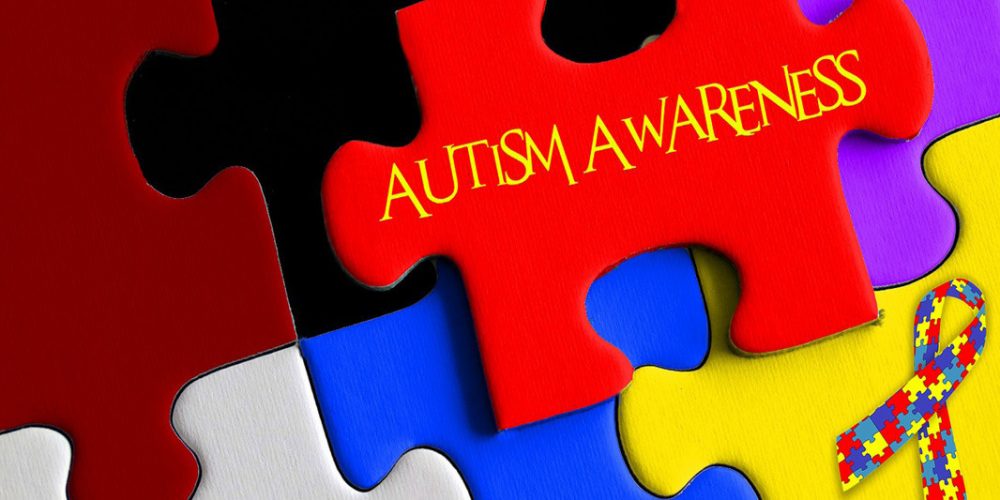 According to studies of kids with autism, an infant who has a sibling diagnosed with autism may be at increased risk of also having autism. A recently published study holds good news for parents of these at-risk infants. The study showed using a new autism treatment for infants, video feedback therapy, may help reduce the severity of autism symptoms.

In the study, a group of parents were taught by a therapist to use a method called the Video Interaction for Promoting Positive Parenting Programme (VIPP). The goal of VIPP is to improve the at-risk infants’ communication and social interaction skills by teaching parents how to interact with their infant. At the start of the study, the participants were randomly divided into two groups. One group of infants received the therapy and one did not. Both groups were then followed through toddlerhood, to the age of 39 months, and their developmental progress was compared. Researchers found a reduction in the severity of autistic symptoms in the group that had received the therapy.

This study consisted of only 54 families, so it is considered small and in need of validation by larger studies, but it brings hope that early intervention in infancy may help prevent at-risk children from becoming severely autistic later in childhood. Health care professionals usually will not provide an official diagnosis of autism until you child is over age two but there are symptoms that all parents of infants can watch for. They include:

If you think your infant is showing any of these signs or misses other developmental milestones, bring it to attention of your doctor at once. If your doctor eliminates other conditions that cause developmental delays and determines it is likely your infant has autism, ask for help finding autism treatment for infants.