post-title Hockey is Back in Columbus, GA

Hockey is Back in Columbus, GA 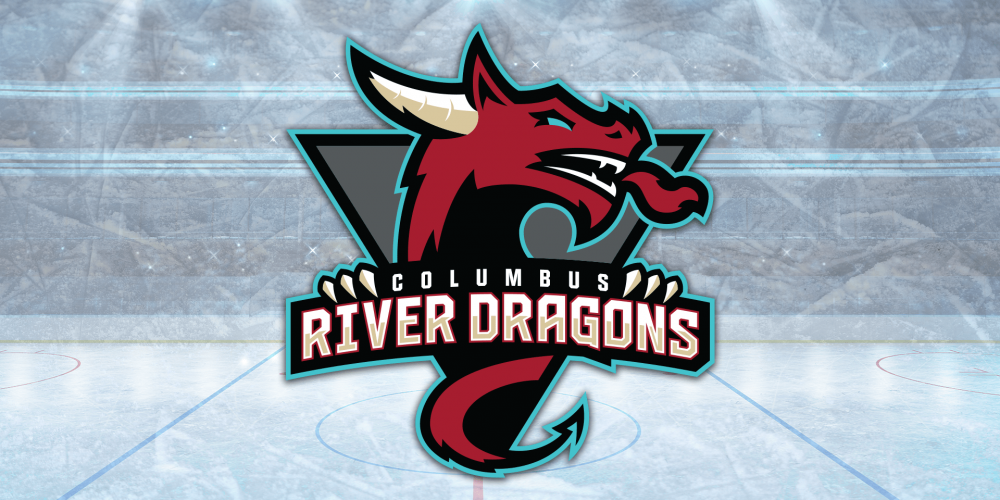 When the buzzer sounded for the last game of the Columbus Cottonmouths Hockey Team in 2017, it marked the end of an era of local hockey and disappointed fans across the Chattahoochee Valley. But immediately after, behind the scenes efforts were taking place to bring pro hockey back to the area. It would take close to two years for a new bid to get approved. The Columbus River Dragons got the job done and were welcomed to the area in 2019 for their first season. Led by team President/GM Scott Brand, hockey has come back to the Columbus Civic Center and fans are showing their support in a big way.

“The planning process was very short. Three weeks after the lease was signed, we hit the ground running,” Brand said. “A lot of long nights were put in this past summer to get us to where we are. We even considered waiting a full year to get going, but with all the variables in play, we went for it and judging by the opening crowd of over 4,000 and the corporate support, we made the right decision.”

From the moment you enter the Columbus Civic Center for a game, you can feel the excitement. The concourses are filled with vendors for merchandise, food and community partners. You enter into the ice rink and the music is pumping, the teams are warming up, fans assemble a tunnel to welcome the Dragons back on to the ice, the puck drops, and the high-speed action begins, with no shortage of physical contact keeping fans on their toes. During breaks, there are fun games to get the crowd going like Dance Cam, T-Shirt Tosses and on-ice contests. There to guide all the fun are Torch and Scorch, the brother and sister mascot duo who are the cutest and silliest dragons you ever did see.

With tickets as low as $8 per game, it’s a great entertainment option for local families. Find player info, game schedules and tickets at rdragons.com. On February 15, the Family & Kids Magazine will sponsor a special Kids’ Night at the Civic Center when the River Dragons take on the Battle Creek Rumble Bees. Check out our February issue for more details, including a special ticket offer.