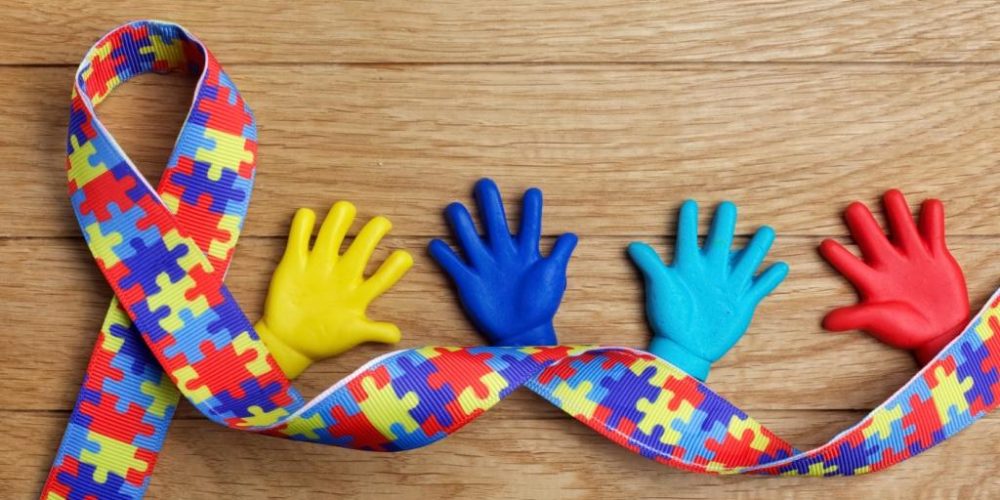 Autism is a developmental disorder that affects communication and social interaction and is often characterized by repetitive or obsessive behaviors. It is also referred to as Autism Spectrum Disorder (ASD), and the severity of the symptoms vary so greatly that it is hard to find two people affected by autism whose symptoms are exactly alike. Recently, through the efforts of advocates of those affected by autism, a greater public awareness and understanding has been developed. However, there are still a few myths about autism that should be put to rest.

People with autism do not feel any sort of emotion

Those with autism may have difficulty deciphering subtle non-verbal cues, such as when another uses body language to convey how they feel.  Someone with autism may struggle with communicating their own feelings, but they do experience the same types of emotions as those without autism. Social skills training can help people with autism improve their ability to interpret non-verbal cues but it is a long-term effort that requires plenty of practice. To share your feelings with someone with autism, it is best to speak in a direct manner and rely less on facial expressions and body language.

People with autism are non-verbal and can’t communicate

This myth was put to rest by a report published in 2011 by the Institute of Medicine & by a CDC study published in 2013 that showed no link between autism and childhood vaccines. Autism is caused by a difference in brain biology, and researchers have not yet pinpointed a definite cause. At the current time, research data suggests that a combination of genetic and environmental factors may create the risk for a child to develop autism, but no one cause has been identified. However, enough data exists to rule out childhood vaccines as the cause.

A child with autism will outgrow it

The differences in brain biology associated with autism do not go away over time. However, an early diagnosis of autism helps children with autism receive the support and therapy needed to build the social skills and communication skills necessary to lead as normal a life as possible as adults. Many adults at the higher end of the spectrum who put in the hard work to improve social and communication skills are able to live independently and have successful careers.

Low Down on Low T