post-title Benefits of Taking your Child to a Theatre Event

Benefits of Taking your Child to a Theatre Event 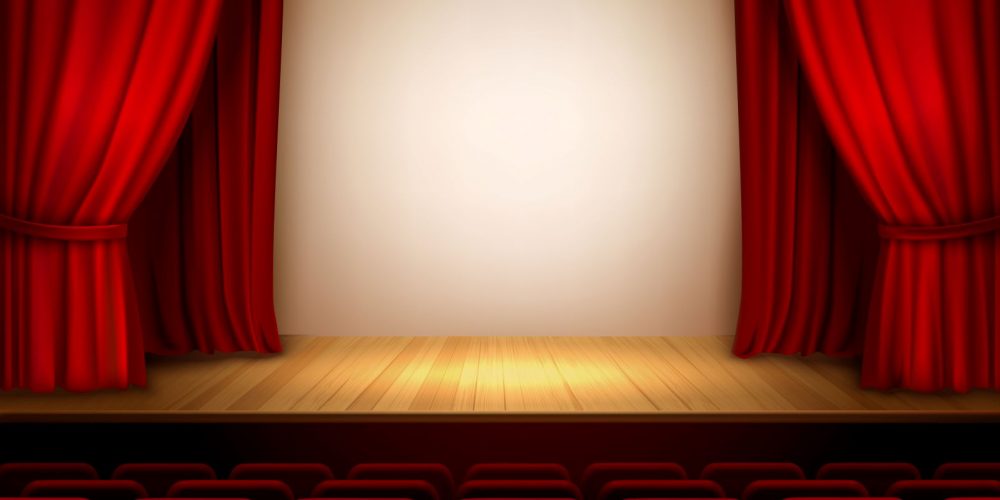 Taking your child to a live show is known to have many more benefits than watching a movie or television episode. In fact, studies have shown live theatre provides your child with a lasting impression, children will reference to a character or moment for months to come.

Increases Awareness of Emotions: Seeing a live show builds a deeper connection with live, tangible characters than most shows on screen. Young theatre-goers can sympathize with a character’s emotions as well as gain exposure to new emotions and ways to cope with these new feelings.

Influences imagination: Oftentimes, a stage show requires a bit of imagination to come to life. A regular stair is a balcony, a broom becomes a tightrope and arms are the wings to an airplane. Seeing a live show teaches your child ways to improvise. The heightened theatrics in movement and props will inspire your child’s imagination.

Allows for a more technical experience: Unlike television, a live show gives your child the opportunity to view stage resets, lighting and costume changes. For some children, this technical aspect may be the star of the show.

Tips for Going to a Live Show

Choose a show based on interests and age: For your child’s first show, consider something specific to their interests and age-appropriateness. Although you think your child may enjoy Cats, it’s really meant for an older audience, with heavy storylines and impactful lyrics.

Discuss theatre etiquette and expectations: For your child’s first show, everything is new. Discuss using whispers and limiting conversation for neighboring theatregoers. Teach your child about stage setup and where the characters will enter. Show your child the orchestra pit. They may not realize that music comes from an instrument played there.

Pick aisle seats: Aisle seats may be harder to come by but securing one will allow you to exit the theatre faster and with less disruption for bathroom breaks and antsy children.

Scout out the bathrooms: If you’re in an unfamiliar place, make sure you know your route to the bathroom. This allows for less time away from the excitement of the show.

Preview the story: Your child may enjoy the story more if they have some familiarity with the plotline. If the story is based on a book, read your child the book a few times before and ask questions about character development. If it’s a musical, get your child familiar with the songs before the show.

Jingle ARRGH the Way! A “How I Became a Pirate” Christmas Adventure

Life of Adventure with Kids