post-title THE BASICS for Baby’s Development

THE BASICS for Baby’s Development

Parents are more concerned than ever before with their child’s development and wondering if they are doing enough to support it. Did you know that 80% of a child’s brain is developed by the time they are three years old? What if there were five simple, free, and fun ways for parents and caregivers to engage with their children to give them a great start in life? With “The Basics,” it’s possible!

“The Basics” were developed by Harvard University researcher Dr. Ron Ferguson, who was studying the academic achievement gap in kindergartners. When research showed that children as young as two began to have gaps in their development, Dr. Ferguson created “The Basics” based on scientific evidence to help every child reach their potential in school and beyond.

“The Basics” Chattahoochee Valley, launched in 2019, is the first ‘Basics’ community in Georgia and strives to share these five powerful tools with parents, caregivers, and community organizations in the area. “The Basics” are: Maximize Love, Manage Stress; Talk, Sing, and Point; Count, Group, and Compare; Explore Through Movement and Play; and Read and Discuss Stories. By practicing “The Basics” every day, parents and caregivers can develop their child’s intellectual, social, and emotional development and make parenting more fun!

“The Basics” Chattahoochee Valley recently announced a new partnership with the Springer Opera House’s Theatre for the Very Young program. The program will incorporate the five ‘Basics tools’ in their performances while exposing young children to the magic of live theatre. The partnership launched in the fall of 2020 with the play “Deep Blue Sea,” featuring Tuttle the Turtle as she explores the ocean with her friends and learns to calm herself when she feels anxiety. Parents can see “The Basics” performed in real time during future shows and put them to practice in their daily lives. Stay tuned for show announcements. For more info about “The Basics” Chattahoochee Valley, visit cv.thebasics.org and  www.facebook.com/cvbasics. 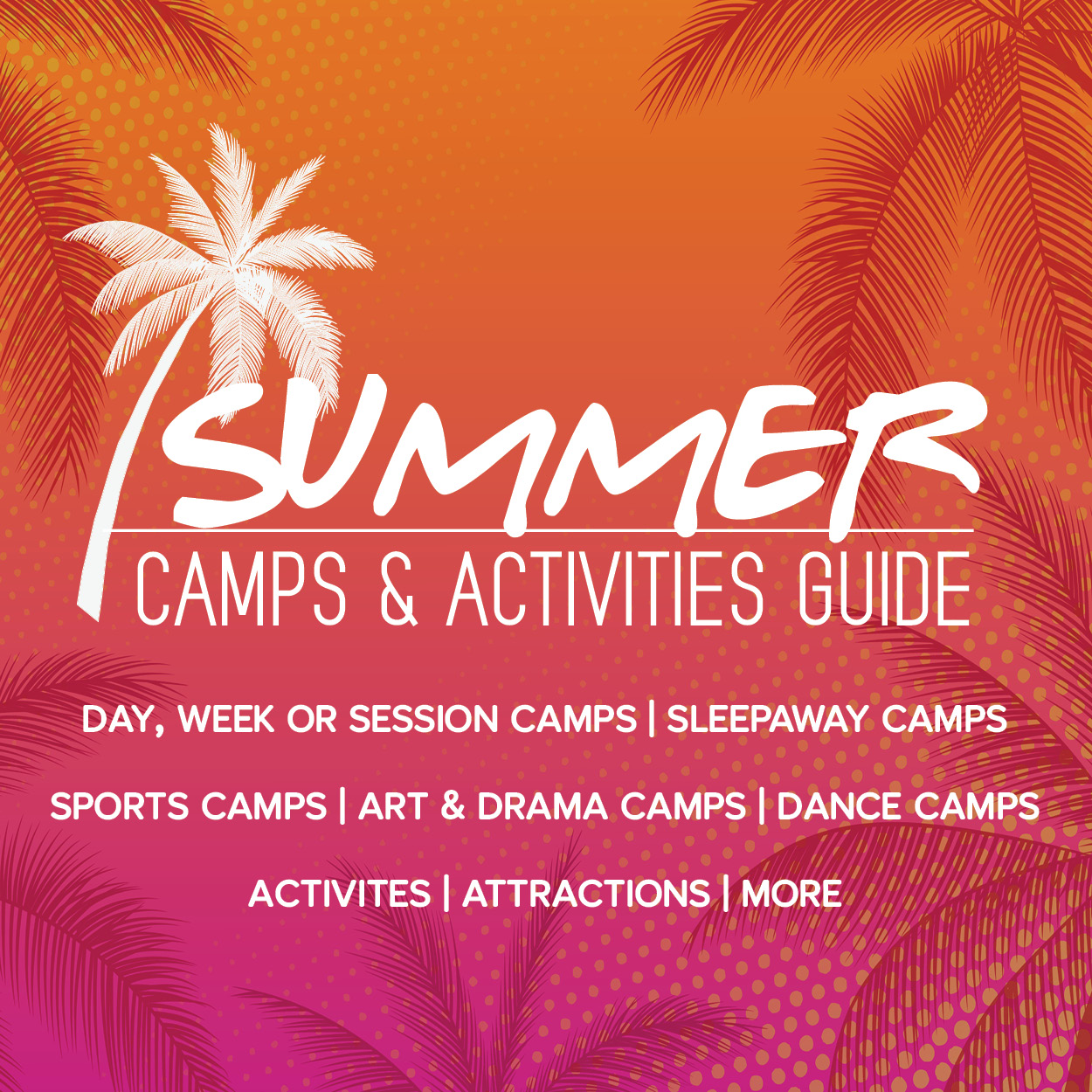