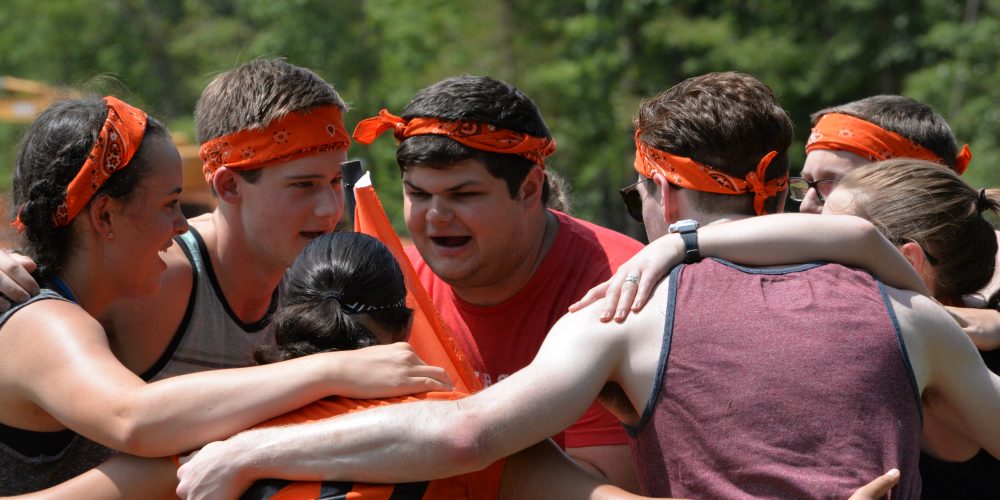 After 20 years of working in International Missions, John and Trudy Cathy White recognized an increasing need for equipping young adults in the area of godly leadership. Impact 360 Institute was born out of the vision of the Lifeshape, Inc.: to transform communities with the message of Jesus Christ by equipping young adults to become Christ-centered servant leaders.

Aware that many people choose to abandon their faith when unable to explain or defend it against advocates of secular humanism and other misguided worldviews, the Whites began searching for ways to combat this critical shift in ideas and lifestyle occurring amongst college age students.

In September of 2006, Impact 360 Gap Year (Fellows) was born. The inaugural Fellows class of 18 students became pioneers in the world of academic gap year programs, studying Christian Worldview, living in community, and practicing servant leadership amongst their peers locally and internationally.

Impact 360 Fellows is now celebrating the twelfth year of the program and has had more than 284 graduates from 23 different states, four countries, and various educational backgrounds, creating a web of motivated “changers” on college campuses across the US, and in the world marketplace.